In the manufacturing process of electronic devices, it is essential to prevent electrostatic discharge and electrostatic suction that lead to malfunction, destruction, and damage of the devices. Ionizer is a widely used static eliminator that neutralizes the voltage of charged substances (Figs. 1 and 2). However, it is often difficult to obtain a sufficient static elimination rate and residual-charge suppression because the control rules of the ionizer are often developed by the empirical rules of the manufacturer.
We provide software that gives ionizers static-elimination-characteristic learning function. This function allows the ionizers to respond to changes in the amount of ions generated due to dust adhesion or deterioration to the discharge electrode, and changes in static elimination characteristics due to changes in the distance between the object and the electrode, ambient temperature/humidity, and material changes in the static elimination object. 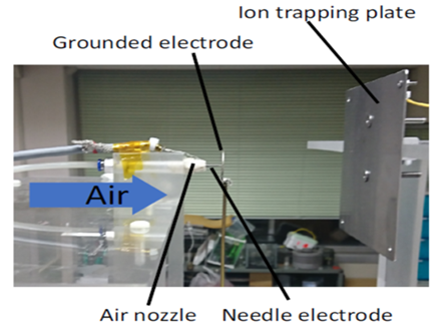 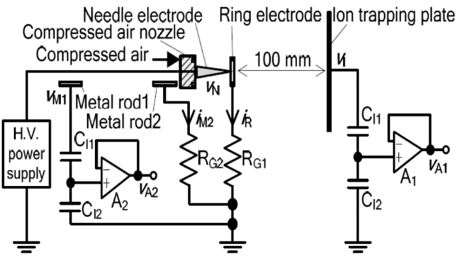 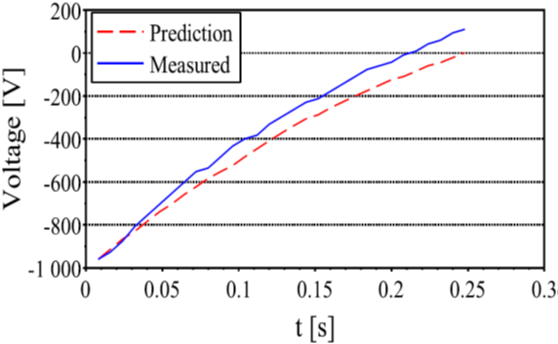